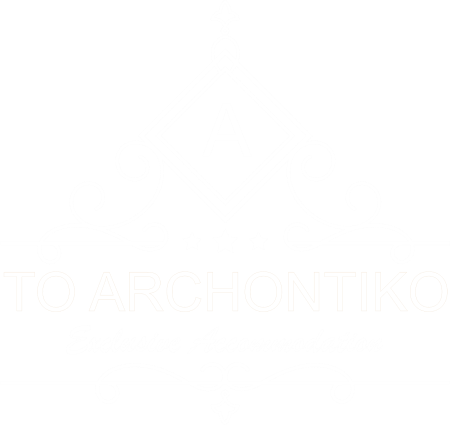 We are on Stavroupoli Xanthi

Our strategic location will unlock your way around London

Meet the poetry of earth  in the “Heart” of Xanthi

Stavroupolis in Xanthi Greece is the land of the ancient Dios, and, today, capital of the Municipality of Stavroupolis, hence the name which dates from 1920s. Stavroupolis in Xanthi  is the largest and most important of the villages of Nestos river, in the prefecture of Xanthi and is build on the verges of Rodopi mountain range, with the last remaining virgin forests in Europe and Greece  (Virgin Forest of Chaidou). The village is built on the banks of Nestos river, close to where the renowned Nestos Narrows and the Aesthetic Forest of the Narrows commence.

Here in Stavroupolis, where Nestos, the river of Life, peacefully flows next to the Traditional Settlement, is the home of the Stone-Built Traditional Guesthouse Villa “The Mansion” [“To Archontiko”]. A renovated mansion built in the 1920s, which was affectionately refurbished and brought back to its original state, but enjoys all modern facilities for your accommodation. It is built amphitheatrically in a landscape dotted with firs and spruces, walnuts and limes. It overlooks the river Nestos and the traditional village of Stavroupoli (the villages central square is only 5 minutes away on foot).

Nature lovers will discover that Xanthi is an unspoiled paradise: the serpentine river Nestos, its Delta (the unique aquatic forest of Europe) and its passes, the Drymos Forest (or Haidou), Lake Vistonida, the forest village of Erimanthos and Rodopi mountain range with its virgin forests and traditional villages are only some of this destination’s gems. Among the mountain villages stand out the “Pomakohoria”, a cluster of approximately 40 villages north of Xanthi, renowned for their cultural and architectural uniqueness.

Action fans and nature lovers will feel excited by the variety of possibilities offered: canoe-kayak in Nestos passes, hiking, cycling, bird watching, archery, off-road driving and horseback riding are only a few of the activities that someone can pursue in Nestos, Livaditis or Vistonida area.

BOOK A WALK WITH US
BOOK YOUR NATURE ACTIVITY WITH US

READY TO LIVE AN AMAZING EXPERIENCE?

Take the chance to discover this unspoiled destination and let your spirit free to enjoy sounds and colors that will uplift your senses! 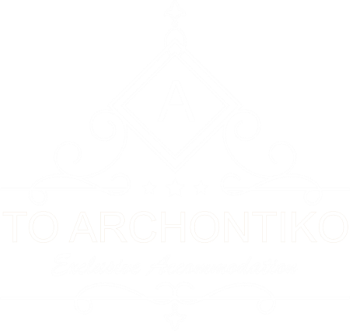 To Archontiko Guest House Villa is located in heart of nature offering superior accommodation and activities packages in Stavroupoli Xanthi.

Turkish
Manage Cookie Consent
We would like to inform you that we use cookies in order to give you the best experience when you visit our website.
If you continue to browse, infers that you accept the installation of the cookies.
Manage options Manage services Manage vendors Read more about these purposes
Preferences
{title} {title} {title}
Skip to content